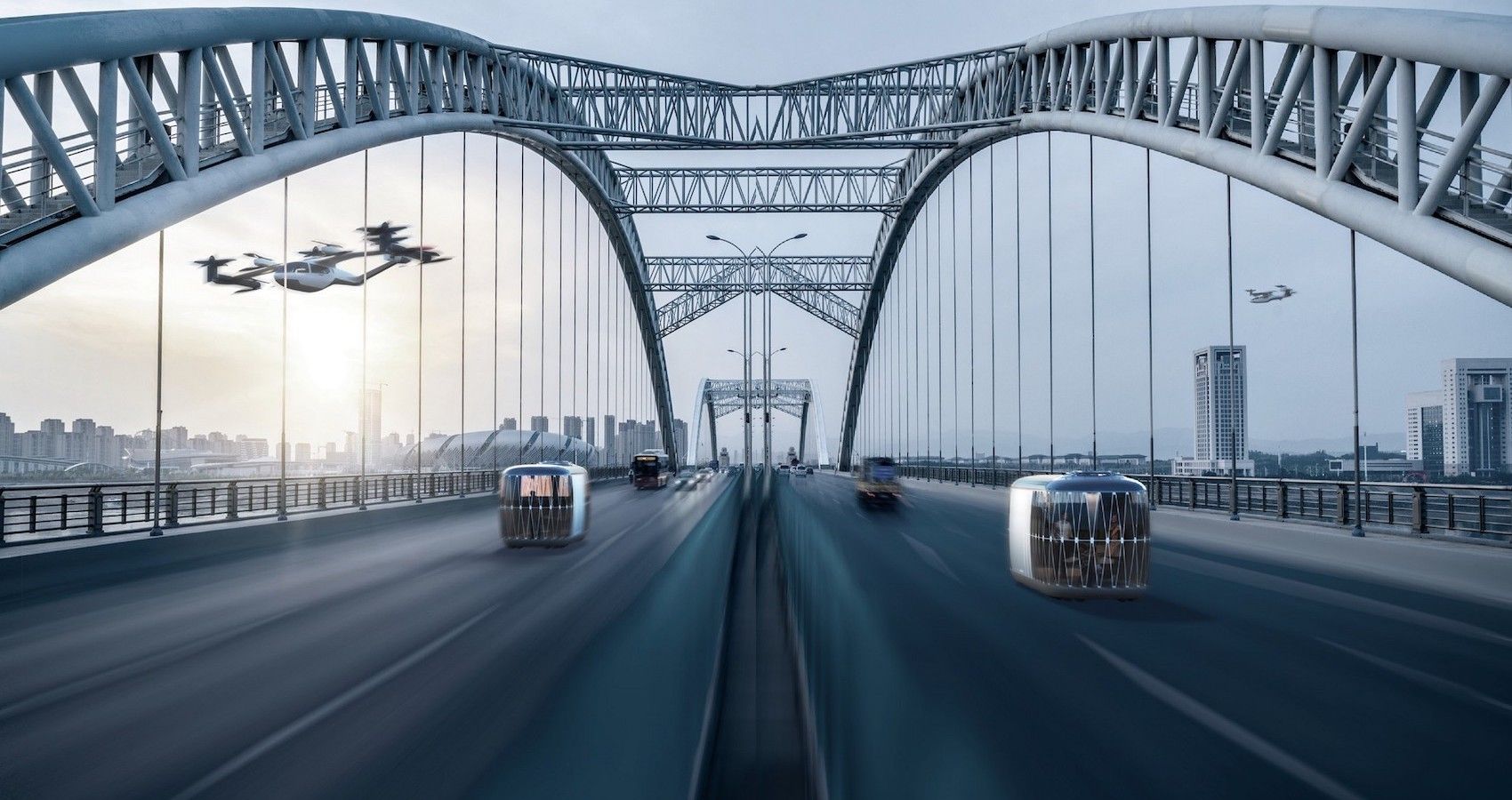 Have you heard of Supernal? Supernal is a Hyundai Motor Groupprovider of advanced air mobility services. In other words, Hyundai is literally progressing. Did you know that Hyundai launched the group’s air taxi division in Q4 2021, becoming the fourth eVTOL company targeting the Miami business hub?

The company, according to Jaiwon Shin, CEO of Supernal, looks forward to “co-creating the future of mobility for the city of Miami” in a responsible way. It looks like Miami’s airspace is getting increasingly crowded with the new generation of air taxi companies eyeing Magic City. Hyundai’s Supernal is the latest such company to sign a memorandum of understanding with the City of Miami to conduct a gap analysis of the city’s transportation system and create an action plan to integrate Supernal Aero into transportation services. existing public transport such as the metro and trains.

Hyundai unveiled Supernal in November last year as a touchstone of its growing interest in urban air mobility companies, demonstrating the company’s aspiration to be part of the future of smart urban mobility. The S-A1 concept is currently the face of Hyundai’s Supernal Aero. Thus, Supernal refines and improves the S-A1 model which will be certified by the American regulatory authorities from 2024.

Supernal Aero shows how Hyundai is rethinking transportation from the ground up. The brand’s Memorandum of Understanding with the City of Miami includes developing policies to enable and advance the service with the office of Venture Miami under the leadership of Mayor Francis Suarez, holding regular task force meetings with business, academic and community leaders to this end.

Along with Supernal, Hyundai is working on several eVTOLs, with its first commercial flight expected to take off in 2028, after which the company’s operations are expected to grow exponentially based on market forecasts. To a large extent, what happens after commercial launch depends on the level of public adoption of air taxi services.

Hyundai is banking on a market forecast that sees increased public acceptance as early as the 2030s.

Prior to the launch of Supernal, Hyundai had already announced a Hyundai/Uber partnership to build air taxis on the Uber Elevate air ride-sharing network. The announcement came with the 2020 Consumer Electronics Show (CES) unveiling of the S-A1 eVTOL prototype. The S-A1 is a 5-passenger aircraft, including the pilot, although all five are expected to be transit passengers as autonomous technology takes shape, allowing the aircraft to travel autonomously. .

Safety plays an important role in the public’s adoption of air taxis as a primary form of local transportation. To this end, Supernal’s S-A1 deploys an array of safety features, such as Distributed Electric Propulsion (DEP). This feature allows the flight computer to make rapid changes to engine speed, helping to keep the SA-1 level and providing a smoother ride in turbulent weather conditions.

Additionally, powering multiple rotors and propellers around the airframe improves maneuverability, increases redundancy, and increases payload capacity. The 8 electric motors are powered by 7 high density batteries. The aircraft also comes with a reserve parachute as standard.

Along with safety features, Supernal pays equal attention to passenger comfort, as evidenced by the 2X2 seating arrangement with no middle row, allowing every passenger to have the “window seat” and enjoy the stunning view from the sky. . Moreover, the interior offers decent cargo space for passenger luggage. The SA-1 takes on an oval shape accentuated by a large sunroof and fitted with multiple small hardball type wheels which are in fact tricycle retractable landing gear.

It features an interactive exterior and interior, including interior wall displays and the Internet of Things for an enhanced passenger experience. Other features include Swarm Intelligence technology, standalone wireless charging while on the go, an air filter system and a rooftop solar panel.

Based on current indications, Supernal Aero will shine in the key areas of safety, affordability, autonomous flight, low-noise and passenger-centric aircraft design. The company says it “works with national and international government agencies and specialist engineering firms to ensure our noise profile remains low during flight operations.”

Related: This Is What The World’s First Electric Flying Race Car Will Look Like

How Supernal will impact the way you travel

It’s not just Supernal. The emerging eVTOL industry will not only impact the way we travel, but will radically revolutionize the future of transportation, as the spearhead of modernized smart air mobility. By deploying a family of electric aircraft, Supernal can get more people to more places through a network of connected land hubs called vertiports like in ports for vertical take-off and landing aircraft.

If everything works as expected, you will be able to board a Supernal eVTOL at your nearest veritport and fly to your next destination. This has the potential to significantly reduce transit times in urban societies. Hyundai’s urban air mobility has three major segments, namely:

The S-Hub is a single-story building with a rooftop landing pad and PBV docking stations, while the S-Hub Skyport is a multi-level building with a rooftop landing pad. the roof, a passenger holding area, and parking for several S-A1 eVTOL aircraft. . These will provide passengers and aircraft with amenities such as indoor transfer protocols, emergency shelters, lavatories, etc.

As mentioned earlier, affordability is one of the main selling points of Supernal Aero. The company’s aircraft and urban air mobility program are intentionally designed to provide affordable air travel services to encourage public adoption. To that end, Supernal “designs for manufacturability using new, smart technologies.”

To exemplify the impact Supernal can have on communities, the company takes a people-centric approach to development and service delivery, which is why Supernal Aero will use an individualized approach in each city. “Our custom plans will meet the needs of diverse communities, be built with accessibility in mind, and ensure that future generations have access to clean and sustainable transportation solutions,” says Supernal.

Perhaps Supernal’s most significant impact on the way people travel is its seamless integration with already existing transport infrastructure to provide a functional intermodal experience for passengers. Imagine a multimodal infrastructure for multiple transit systems in a single ecosystem.

The best products that have gone viral so far in 2022