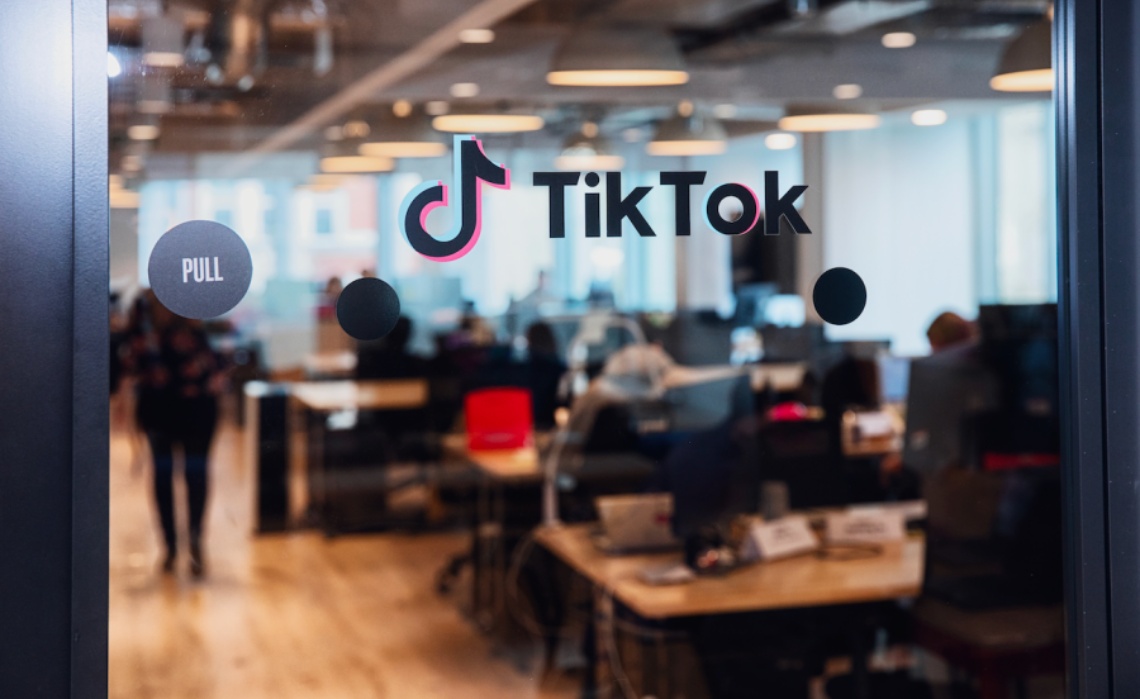 ICT Tac agreed to let users report ads that might “coax or induce children to purchase goods or services,” according to the European Commission.

The Commission opened a case with TikTok after a complaint in February 2021 from the European consumer organization (BEUC), which “raised the alarm over certain problematic practices by TikTok that allegedly breach EU consumer protection rules,” the Commission said in a statement released today.

By ReutersBEUC’s complaint centered on allegations that TikTok was not doing enough to protect young users from misleading ads or inappropriate content.

The Commission says that in response to BEUC’s allegations, it – together with a network of national consumer protection authorities and officials in Ireland and Sweden – “has launched a dialogue with TikTok” to discuss what it might to avoid possible punitive measures.

European Commission cases can result in high fees for platforms that violate all European Union internet policies (e.g. Alphabet, the parent company of YouTube, negotiates with the Commission to avoid a fine that could amount to up to 10% of its overall annual turnover).

But TikTok avoided penalties by agreeing to a handful of changes, including the aforementioned new feature allowing users to report ads aimed at children.

According to the Commission, TikTok also accepted:

In a statement, the Justice Commissioner Didier Reynders said the European Commission “will continue to monitor the situation in the future, paying particular attention to the effects on young users”.

“All social media platforms are required to follow the rules and ensure consumers can easily identify commercial content, including when promoted by influencers,” Reynders said. “We welcome TikTok’s commitment to greater transparency in how it conducts its business.”

‘Day zero’: Gqeberha in South Africa is counting the days until its water taps dry up

Emirates wants to spend $2 billion to improve its soft product

Investigation Reveals Turkish Information and Communication Authority has been…