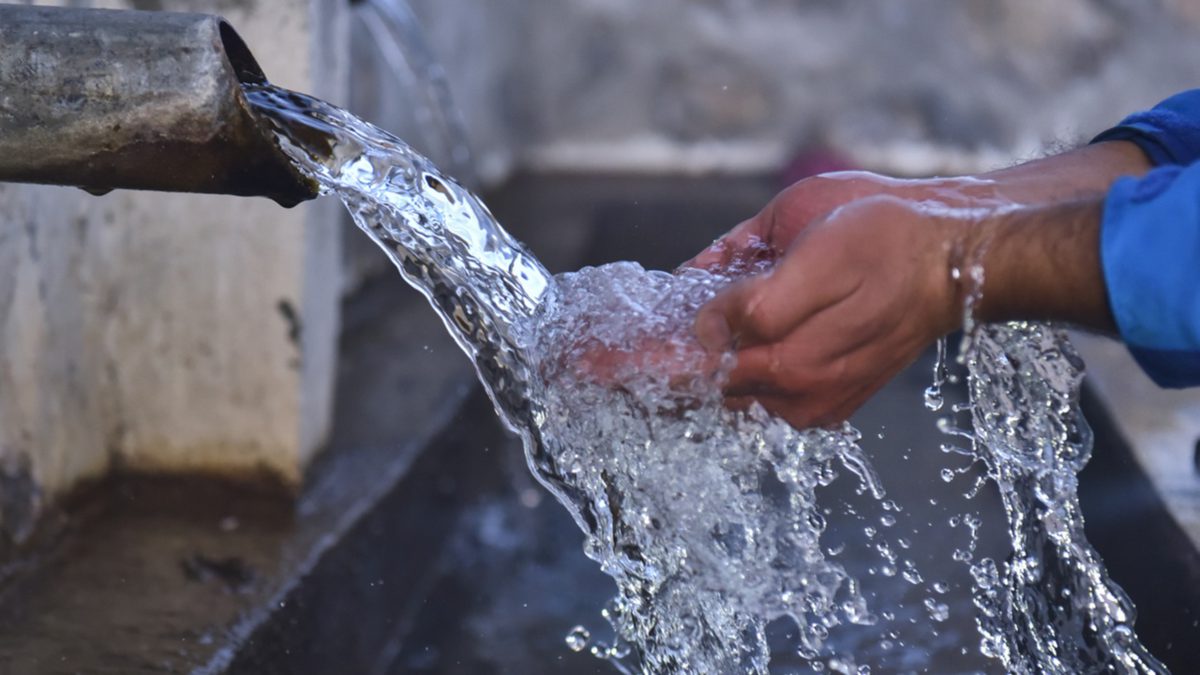 More than a third of the world’s population still does not have access to safe drinking water according to at the United Nations. Almost a million people die from water-borne illnesses each year due to a lack of safe drinking water.

Climate change will only exacerbate the problem. By 2050, at least 50 percent of the world’s population expected live in areas of “water stress”. Access to drinking water is one of the biggest contributors to improving the health of a population.

Therefore, finding immediate solutions to help people, especially in the poorest countries, have easy access to safe drinking water is of paramount importance.

In recent decades, many innovations have been made to filter natural spring water and make it fit for human consumption. However, many of these solutions have pitfalls that prevent them from being used on a large scale. Either they are difficult to manufacture or they are not profitable, and so on.

However, an innovation from scientists at the University of Texas promises to finally provide a viable solution to the world’s water scarcity problem, while apparently avoiding the pitfalls of countless similar innovations.

In a paper published in the journal Advanced materials, the researchers found a hydrogel tablet capable of quickly purifying contaminated water. Each tablet, the size of a rupee coin, can purify up to a liter of contaminated water in an hour or less.

The hydrogel tablet is easy to produce and does not require any energy. Credit: University of Texas at Austin.

“Our multifunctional hydrogel can make a big difference in alleviating the global water scarcity because it is easy to use, highly efficient and potentially scalable to mass production.” noted Guihua Yu, lead author of the article, and professor at the Texas Materials Institute and the Cockrell School of Engineering.

Hydrogels are easy to produce and require no energy during the purification process, and leave no by-products after the process. This makes them easy to scale and use in large quantities and around the world.

Researchers say that in addition to purifying water from bacteria, hydrogels could also improve solar distillation and help remove harmful contaminants through vaporization.