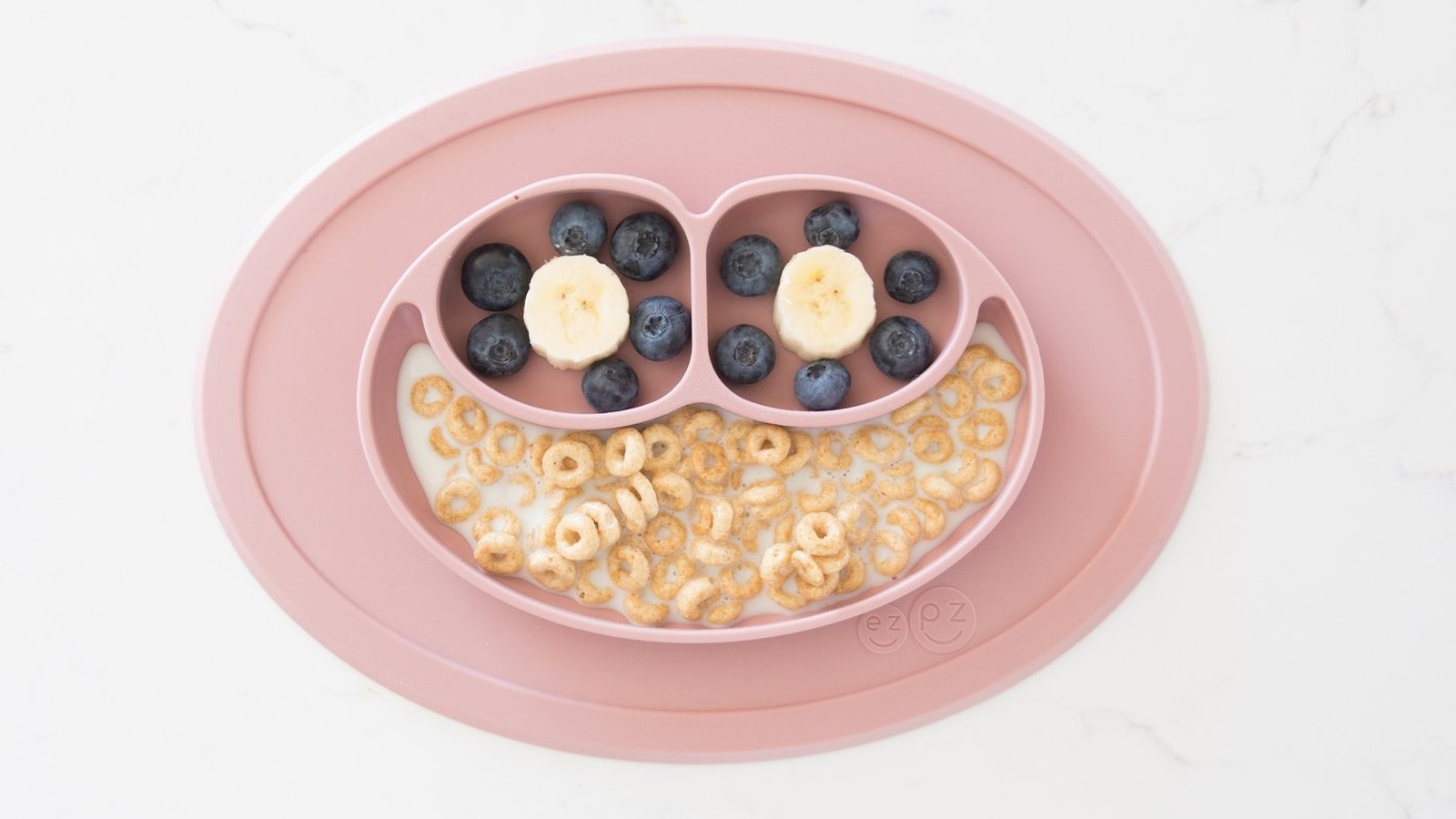 If you’re a coffee lover, you know there are few things more enjoyable than a cup of coffee. Many coffee drinkers are also enjoying the rise of cold brew (via Statista). Although cold brew has become increasingly popular over the years, it’s not as easy to prepare as its heated counterpart (via The Spruce Eats).

Such was the experience of a teenager named Max Feber when he tried to brew a cup of cold brew using a cheesecloth as a filter (via Babson Thought & Action). Determined to find a more efficient method, Ferber concocted a homemade filtering system using a strainer and two mason jar lids. In 2019, Ferber showcased his BRUW cold brew coffee system on “Shark Tank,” where he landed a deal with Mark Cuban (via Deadline Detroit).

BRUW is remarkably easy to use: to brew the perfect cup of coffee, simply add a few tablespoons of ground coffee to one of the jars, fill it with water, and let it steep in the fridge for 18-24 hours ( through BRUW). Once it’s ready, simply attach the BRUW filter, screw the empty mason jar on top and flip it over and soon you’ll have delicious cold brew coffee. After BRUW appeared on TV, the company partnered with Snarky Tea, which is another “Shark Tank” company. The original filter has been modified to work with both tea and coffee, making it even more useful in your kitchen.