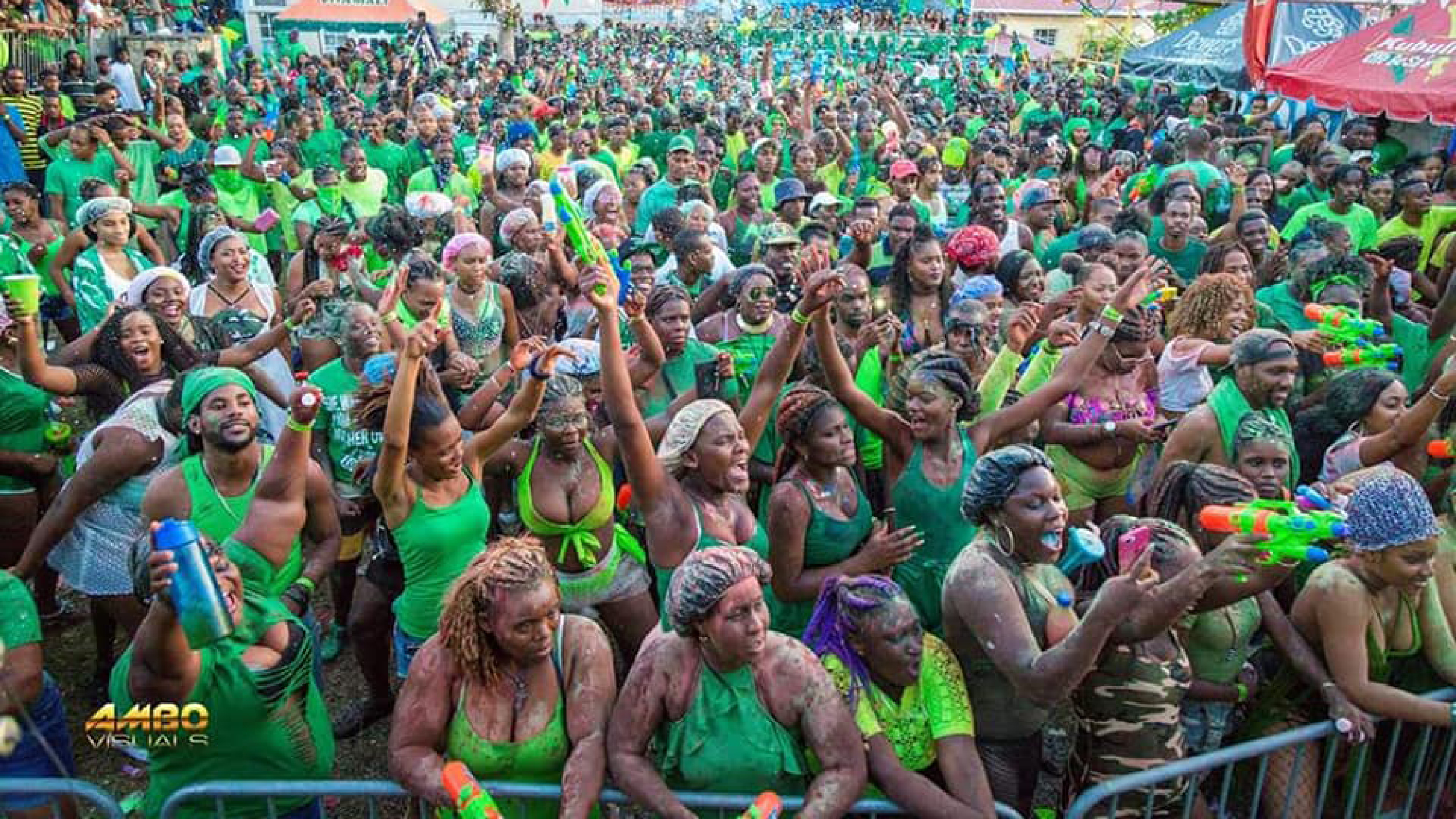 Promoters in the dark on party protocols

Party promoters seem to have been left out when it comes to recent holiday declarations.

Observer spoke to a number of these event planners who all said they were unaware of the Cabinet decision and were completely surprised, to say the least.

This despite the fact that this week’s Cabinet notes stated that “party planners have indicated that they are able to test 300 clients at the door of the event”, and “the Cabinet accepted this offer, so that holiday customers should only be tested the day before the event â€.

In addition, “all customers [should] be fully vaccinated, show their vaccination identity card before entry â€.

This is an additional caveat since last week Information Minister Melford Nicholas said the government “will only allow one of these events per day, to ensure that this screening process can take place â€.

Well, not only has that left some promoters stunned, residents are also bewildered by the news they deem counterintuitive.

Commenting on the question on Facebook, one user suggested that going to a party would now be a waste of time, “when people have done well * tackle * the event, the money spent on clothes, hair and tickets, only to get to the door and test positive!

“Can you imagine the slow queues and angry customers lining up in those queues to get in!” Hopefully there would be at least 4 entries for each event, 6 feet between people in line, RNs administering the tests (who’s going to pay for them?), A police presence for unruly people who you know, go talk ruckshan etc! “the woman continued.

Another woman posted: “I can’t wait to celebrate nah lie but I’m not ready to put anything up my nose every time I go to a sorry issa no fa me”.

Similar feelings were shared by another resident who wrote, “I can kiss the party goodbye, I can party in my backyard, get used to it”.

A male social media user asked how confidential the process will be. He said: â€œSo privacy and confidentiality go out the window when hundreds of people see you turned away and you are now recognizable? “

Other commentators have questioned why people were being encouraged to get the vaccine if they now had to get tested in order to benefit from an event, calling the decision “stupid.”

“Why not allow unvaccinated people who test negative to come in as well?” Asked a man.

This raises the question of whether customers who test positive will be reimbursed.

Efforts to contact the Minister of Festivals for further clarification on the matter were unsuccessful.