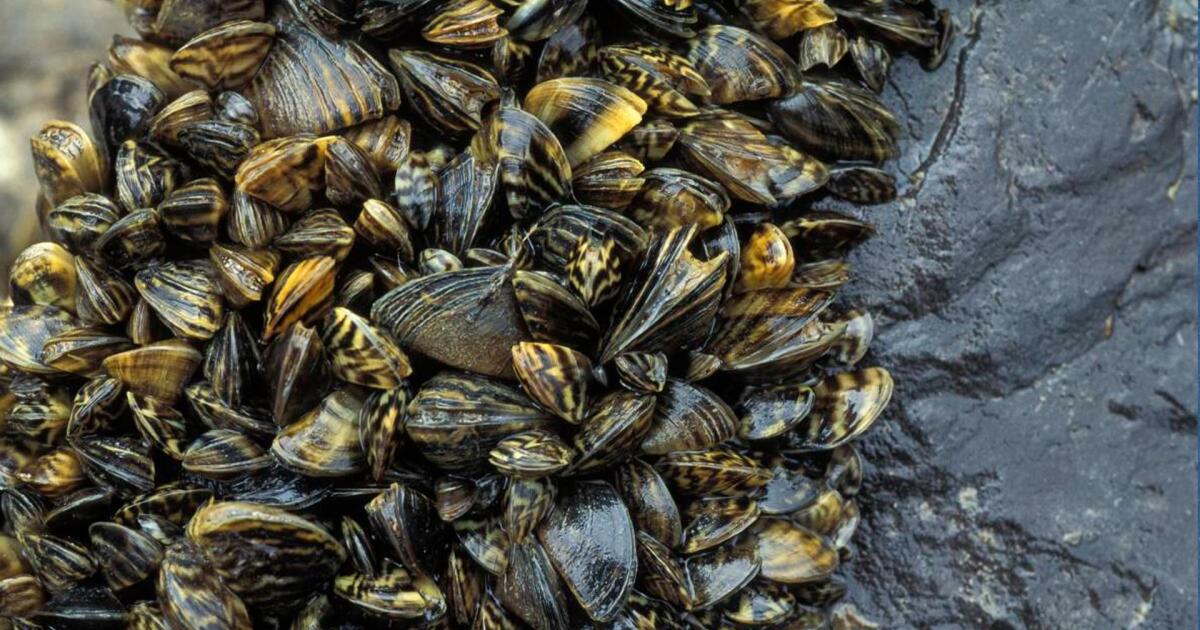 The town of Pierre is building a new water supply system that will draw from the Missouri River, and the $37 million project includes precautions against invasive zebra mussels.

Delvin DeBoer, a special project engineer with AE2S in Sioux Falls, is helping the city with plans to keep mussels from attaching to infrastructure.

“There are actually two parts to protecting the system from zebra mussels,” DeBoer said. “One is to provide a screen that the zebra mussels won’t grow on, and the second is to provide this liquid substance that will prevent their growth inside the pipes.”

The liquid substance is a dilute copper solution, either copper ions or Zequanox, which inhibits the ability of zebra mussels to grow or reproduce. The town of Pierre applied for a general permit to inject the solution into the intake pipes if needed.

DeBoer said zebra mussels are an invasive species that cause problems when they attach themselves to intake grills and piping. If this happens, it can cost thousands of maintenance dollars to unclog the pipes.

Additionally, zebra mussels are harmful to ecosystems in South Dakota because they tend to crowd out native mussels and have been known to overfiltrate aquatic environments in other states, removing too many nutrients from the water.

Nick Harrington, communications manager for the South Dakota Department of Game, Fisheries and Parks, said boaters can accidentally transport mussels to new bodies of water if they neglect to take proper precautions.

Harrington said zebra mussels are found in Lake Sharpe, just downstream from Pierre along the Missouri River. Lake Mitchell is the newest area in South Dakota where zebra mussels were found last year.