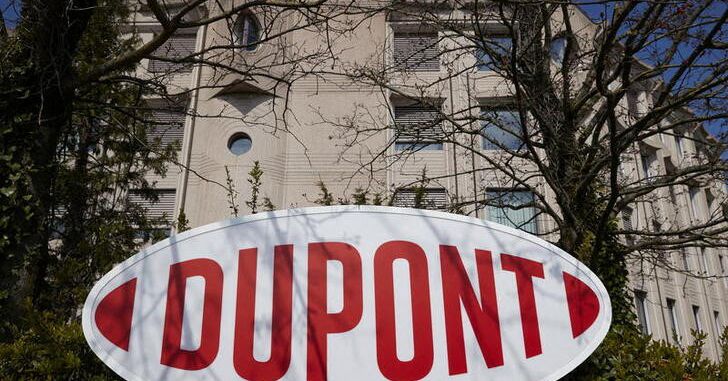 The names of companies and law firms shown above are generated automatically based on the text of the article. We are improving this functionality as we continue to test and develop in beta. We appreciate comments, which you can provide using the comments tab on the right of the page.

U.S. District Judge Lewis Liman in Manhattan rejected claims by water management company Suez Water New York Inc that EI Du Pont de Nemours and Co and three related companies should pay for upgrades to five treatment plants of waters in southern New York due to company claims of a role in the pollution of state waters with perfluoroalkyl and polyfluoroalkyl substances (PFAS).

PFAS have been used for decades in the manufacture of non-stick coatings such as Teflon. Scientists have linked some PFAS to diseases such as kidney cancer.

The filters are needed to reduce the levels of PFAS in water treated by plants to levels set by New York City last year, according to the lawsuit. The factories serve about 500,000 customers in Orange, Putnam, Rockland, Tioga and Westchester counties, according to Suez.

The complaint alleged that EI du Pont de Nemours and Chemours manufactured and sold the chemicals in New York City, where they were leaking from landfills to state watersheds. Corteva, now the parent company of EI du Pont de Nemours, is a spin-off of DowDuPont, now dissolved. DowDuPont is now known as DuPont.

On Tuesday, Liman disagreed with Suez that he could exercise jurisdiction over Corteva and DuPont as successors to the makers of PFAS. He also rejected the claims against EI du Pont de Nemours and Chemours for lack of precision and for other reasons.

Suez may file a new complaint against the EI du Pont de Nemours and Chemours, Liman said. Suez spokesman Richard Henning said the company plans to do so.

Corteva said she was happy with the decision. Chemours and DuPont did not immediately respond to requests for comment.