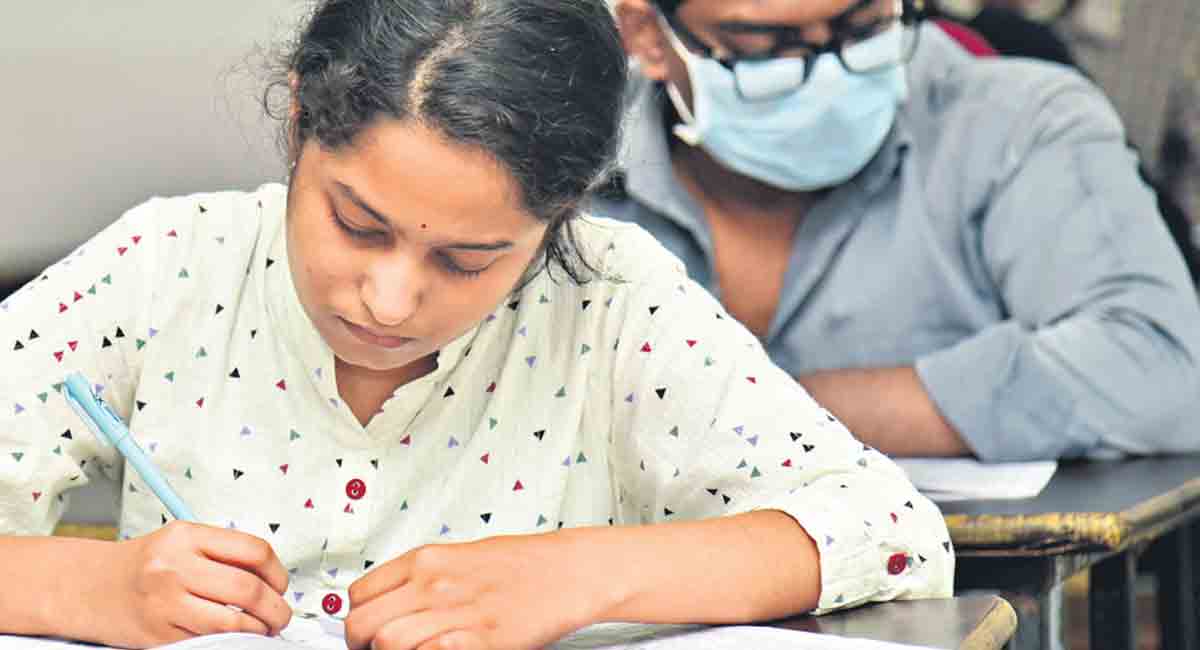 According to details released by the TSLPRB, five districts of Hyderabad, Ranga Reddy, Nalgonda, Khammam and Suryapet together contributed almost 33% of the total claims. Six districts of Mulugu, Asifabad, Bhupalpally, Narayanpet, Jangaon and Sircilla (having the lowest claims filed in that order) together contributed just 7% of the total claims filed.

Among the categories, 51% of nominations were submitted by BC applicants and 41% by SC/ST applicants. Similarly, 7.65% of OC applications of which 3.48% were filed by applicants belonging to states other than Telangana.

You can now get handpicked stories from Telangana today on Telegram every day. Click on the link to subscribe.