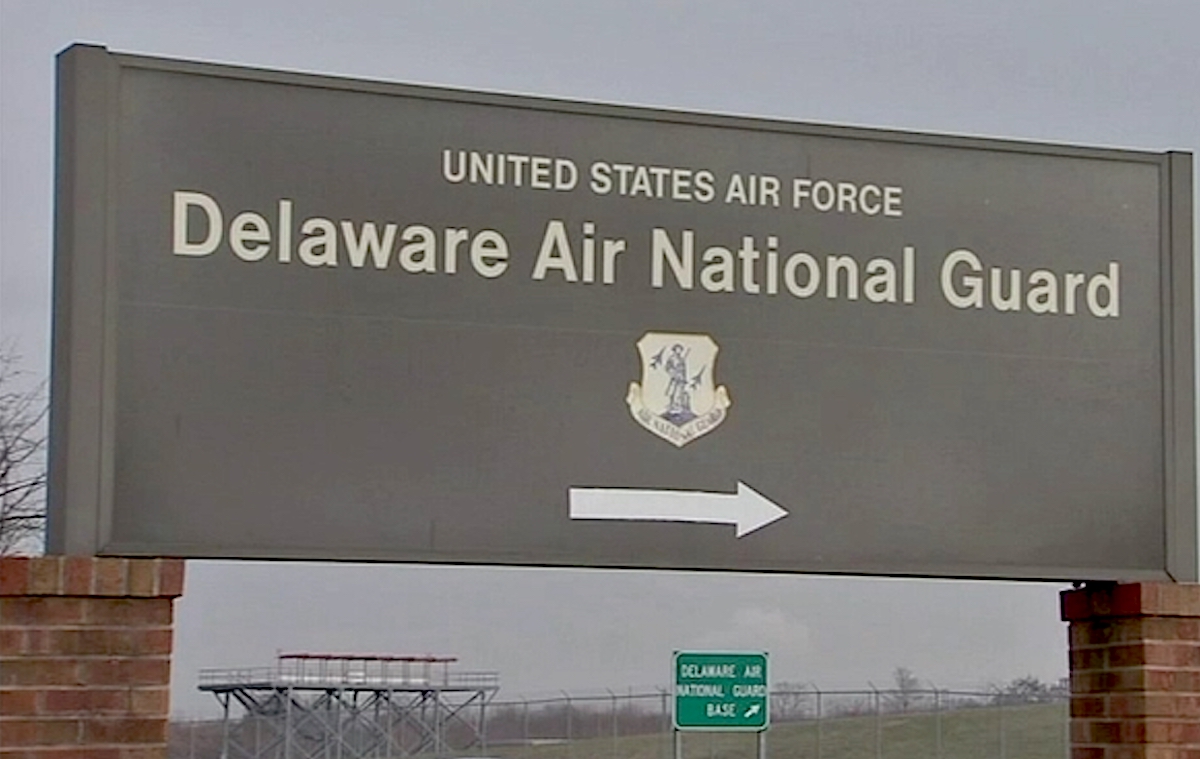 Adults who reported a history of kidney disease had 56% higher blood levels of PFHxS than those who did not report kidney disease — although data are still limited, the CDC said.

“I think the results reinforce what many of us have been saying: we need a maximum level of contaminants. This is a drinking water standard set by the EPA at the federal level under of the Safe Drinking Water Act, as well as at the state level, which is currently occurring pursuant to a state law passed last summer,” said Gerald Kauffman, director of the Water Resources Center at the University of Delaware.

The EPA has set a drinking water limit of 70 parts per trillion for two of the most common PFAS, PFOA, and PFOS. However, states have the power to set their own limits at much lower levels. For example, New Jersey has set its standard at 14 parts per trillion. Kauffman argues for a similar standard in Delaware.

There is no official standard for a maximum level of PFAS in the body that is considered healthy. Scientists hope more research will lead to a standard. Kauffman said it’s best to err on the side of caution.

“As a scientist, I take a precautionary approach and say that no level is safe. Many of us do. We call it the precautionary principle in science. In other words, until as far as we know better, let’s go for zero tolerance,” he said.

“It’s always good to have a water filter at the end of the faucet, and they only cost a few dollars,” Kauffman said.

The Agency for Toxic Substances and Disease Registry does not recommend that residents of the New Castle area find other drinking water options as the current supply meets EPA standards. The agency also advises new parents to continue breastfeeding as the “benefits outweigh the risks”. Anyone concerned about PFAS exposure should seek medical attention, the CDC said.

Kauffman said people with PFAS levels in their blood would be advised to get retested to find out if the levels are changing over time.

“In science, we believe in the rule of three: three sets of tests can tell you what’s going on. Two will tell you a certain trend, but a third test is needed to verify,” he said.

The agencies are inviting New Castle residents to a virtual information session at 6 p.m. on February 17 to learn more about the results of the PFAS exposure assessment. Experts will also answer questions from the community. To register, go to: https://bit.ly/NewCastleEAMtg

Global sales of N95 medical protective masks are optimistic with