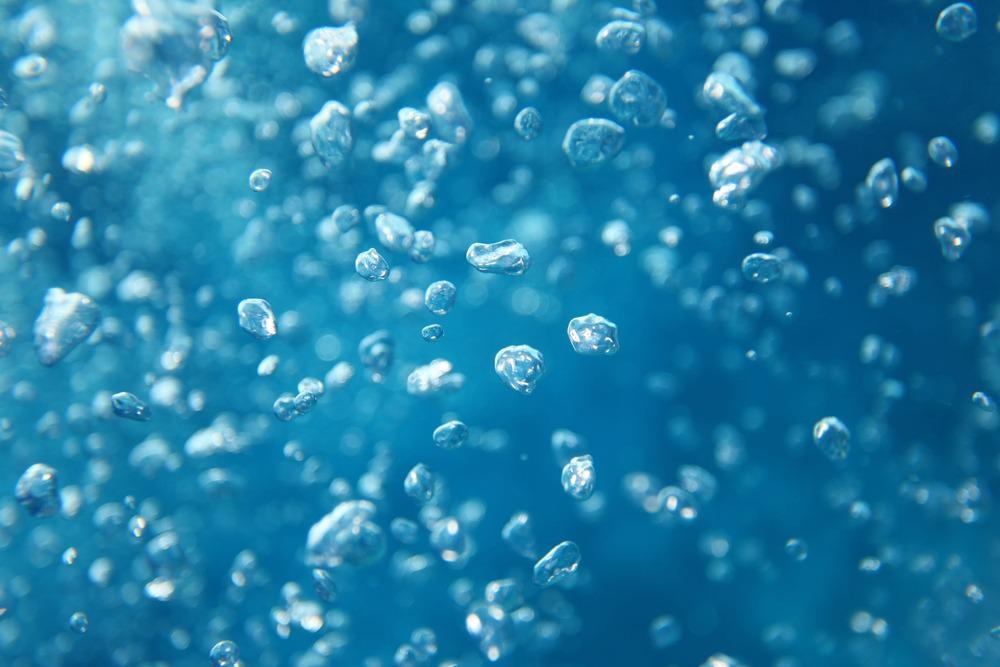 The tunable fabrication of various polymer composites with nanostructures for osmotic energy production, including homopolymer membranes, mixed membranes, and Janus membranes, is discussed in a study available as pre-evidence in the journal Giant.

Reversible membrane nanofiltration is a potential method of osmotic energy harvesting to address the growing global energy challenges. However, due to the lack of performance of ion exchange screens, osmotic power generation often has low energy efficiency.

Due to their tunable physical and chemical properties, biologically-inspired nanoscale displays have recently emerged as an attractive nanomaterial substrate for high-performance osmotic energy production.

What is osmotic energy?

One of the safe and renewable energies found due to the salt differential between low concentration and high concentration fluids is called osmotic power. The most well-known osmotic power exists between ocean and river systems, and it is ubiquitous and abundant throughout the planet.

The potential amount of osmotic energy is more than 1 TW, which is enough to meet about 10% of the world’s energy demand. Additionally, toxic waste fluids and dissolved salt solution can be engineered to produce clean energy using this method.

The transformation of osmotic energy has received much attention, and membrane-based reverse electrodialysis is an important tool for harvesting it.

Membrane-based reverse nanofiltration has been touted as a way to generate electrical energy from deep water, and it can deliver huge amounts of energy.

Reverse membrane nanofiltration also offers the advantage of having simple operational characteristics. As a result, the fabrication of the device is quick and simple, and it allows the reduction of power generation systems and electricity production in multi-scene applications.

Indeed, the use of this sophisticated technology has been extensively researched and is limited by underperformance and biofouling, both caused by split membranes.

Nanoscale systems, such as bio-inspired nanoscale displays with the ability to direct charge transfer, are efficiently constructed by replicating the nanoscale dimensions, architecture, and interface charges of natural ion channels.

Ion transfer in nanoscale biomimetic membranes is a relatively new research topic that has applications in desalination processes, wastewater treatment, and electrical circuits, in addition to osmotic power generation. .

Microstructures with regulated diameters at the nanometer scale can now be made in natural and synthetic materials, thanks to recent advances in nanoelectronic technology.

An increasing number of biocompatible microfabricated displays based on polymer composites have been developed in recent years, demonstrating the continued interest in the subject.

According to the prototype application, innovative biomimetic microfluidic membranes made of polymer composites are divided into three categories: homopolymer membranes, mixed membranes and Janus membranes.

Figure 2. Schematics of osmotic energy generators based on the half-cell system (a) and the full-cell system (b). (c) Schematic of the electric double layer (EDL) structure next to a negatively charged wall. (d) Ion permselectivity in a negatively charged nanochannel. When the characteristic dimensions of the nanochannels are comparable to the Debye length, the co-ions will be repelled but the counter-ions will be able to cross the channel. © Chen, W., Xiang, Y., Kong, X. and Wen, L., (2022)

For osmotic energy production, the surface charge and total resistance of the nanoscale biomimetic membrane, which correlates with low sensitivity and ionic conductance, are indeed critical.

The electron density of a particular substance in a specific environment is practically known, while the resistance value of a barrier is a collective term.

The electrochemically active membrane is an important component of reversible membrane-based nanofiltration, which is a promising method for harvesting osmotic power from a salinity gradient.

However, large-scale power generation is currently not possible due to several issues, one of which is the limited performance of the membranes.

In the future, ultra-high specificity and ionic conductance will be the logical continuation of polymer-based membranes for osmotic energy production.

High filler concentration, exceptional durability and remarkable fatigue properties will be the goals of future research on biomimetic microfabricated membranes based on polymer composites.

Membrane fouling, which includes biological adhesion, pore clogging, and other issues, must also be considered when designing a membrane.

At the same time, the preparation procedure should be improved to increase yields and reduce costs, thus laying the foundation for large-scale power generation.

Finally, the mechanism of ionic conduction, as well as the design and fabrication of optimal membranes, must be investigated.

Disclaimer: The views expressed herein are those of the author expressed privately and do not necessarily represent the views of AZoM.com Limited T/A AZoNetwork, the owner and operator of this website. This disclaimer forms part of the terms of use of this website.