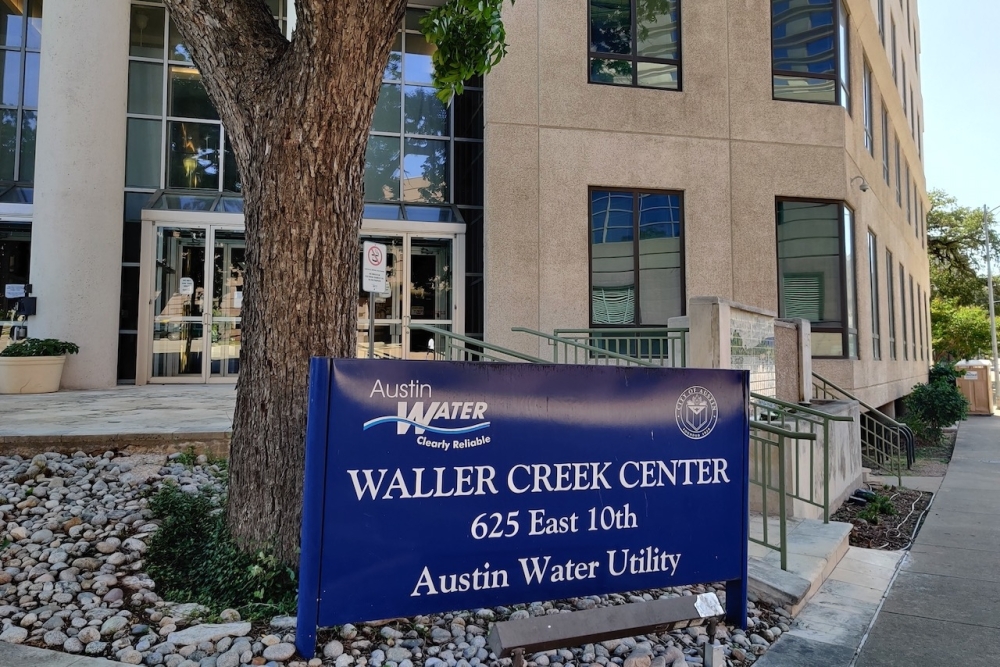 Dozens of recommendations to improve Austin’s drinking water systems have been developed in response to both 2021’s Winter Storm Uri and an earlier citywide boil water advisory. this year, Austin Water officials said during a May 25 briefing.

The city’s utility has come under increased scrutiny following the boil water situation in February, with fallout including the resignation of its longtime manager and a planned external audit department operations. The boil water advisory turned out to be the result of operator error at the Ullrich water treatment plant, and although last year’s winter storm caused water system outages across the state, it also revealed issues specific to Austin Water that the utility continues to address.

Improvement plans compiled in the aftermath of the two incidents have produced nearly 120 formal recommended improvements at Austin Water, and as of this spring, 98 are complete, with the rest in progress or nearing completion. These totals include 68 of 79 recommendations from the winter storm and 30 of 38 from this year’s water treatment breakdown.

Austin Water deputy director Randi Jenkins told city council members of the Public Service Oversight Committee on May 25 that most of the remaining upgrades will likely take place over the next few years as part of plans to extensive improvement of the department.

“Several of the items that are still marked as incomplete but certainly on [their] way to be underway are longer-term improvements in resilience, and so these have been noted in our [Capital Improvement Plan] planning efforts and are on the horizon and in our forecast,” Jenkins said.

In response to the February failures in Ullrich, Jenkins said Austin Water has enabled external alarm notices for staff and automatic filtering processes that could “trigger” if water quality issues are not not controlled. Employee notification and the uncontrolled blockage of the water filter were cited as contributing factors to the boil water advisory, as night staff ignored alarms and failed to report water readings. water quality “out of control” to their superiors, according to previous reports.

By September 30, Jenkins said the utility plans to complete other actions, including launching a recruitment process for 16 additional council-funded positions in response to the most recent incident. . Other short-term projects include updating the “situational awareness criteria” employees must follow, winterizing new parts at water treatment plants, and completing the replacement project. from the North Austin Reservoir and Pumping Station.

As part of its work to improve service and community communications, Austin Water also continues to roll out its My ATX Water smart meter network throughout the city. The new digital meters send water data to the utility, and the system also provides residents with instant updates in the event of major leaks or incidents, such as the February advisory. Jenkins announced May 25 that Austin Water is more than 20% complete on its goal of installing 250,000 smart meters by spring 2024.

“We’ve completed installations of over 50,000 meters across the city so far, so this was a big milestone that we were looking to achieve,” she said. “It’s ongoing and it’s working well.”